Global Solar Energy is one of the fastest growing solar installation companies in its region. The company is driven by best quality measures, efficiency and customer satisfaction. They are thriving for greener tomorrow with their strong competencies in solar energy domain. 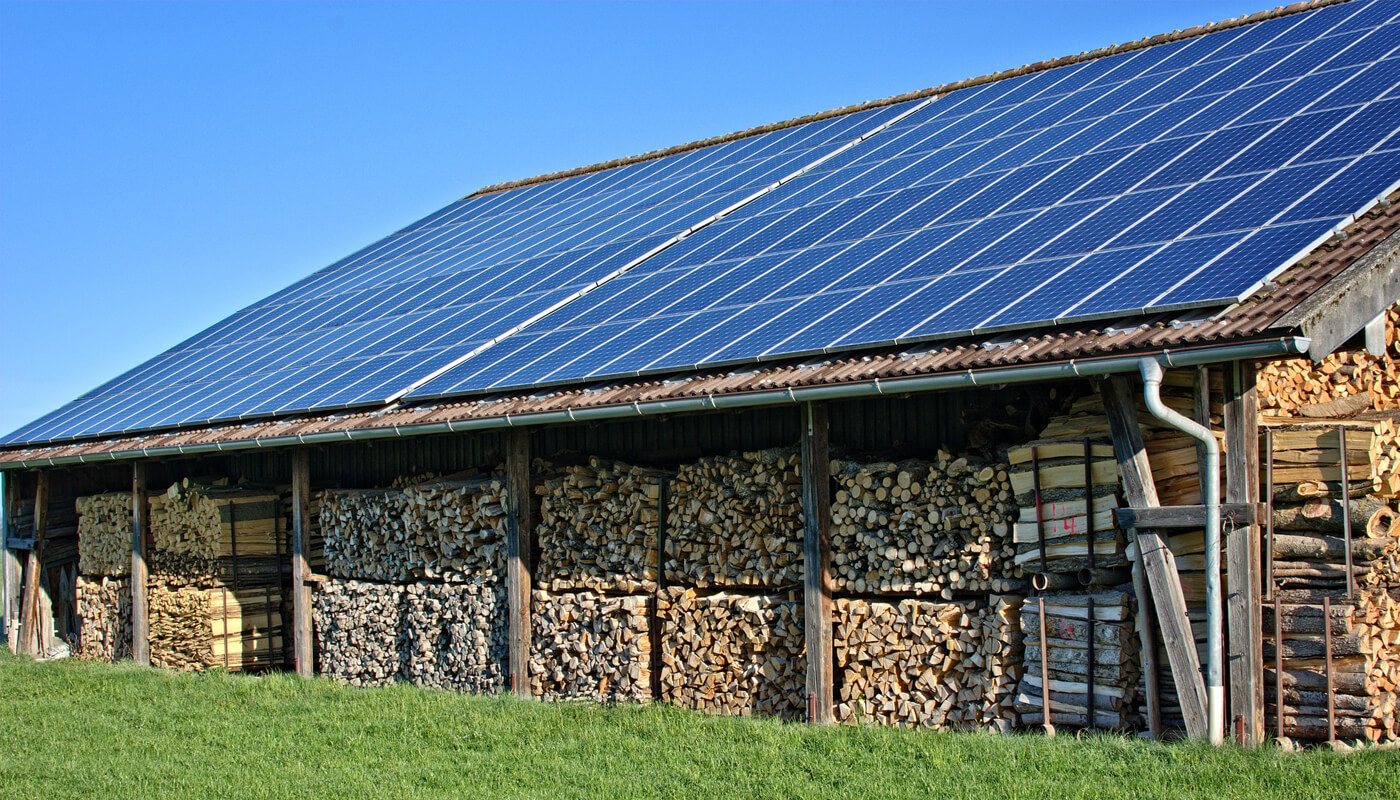 Today Government of Gujarat announced massive changes in the solar policy making it a completely open policy towards solar power generation. The government has removed all bottlenecks and restrictions specifically for the industrial and commercial consumers of the state.

As announced by CM Vijay Rupani, the cost of power will come down nearly 50% for the state’s industrial consumer thereby helping them to manufacture products more competitively priced for the international market.

The government of Gujarat goal for 2030 is to have 65.5 GW renewable power capacity increase

All DISCOM and state PPA will be for 25 years

no cap on the size of the solar project that can be installed on the Rooftop. The earlier limit was up to the 100% load sanctioned for the residential users.

residential Rooftop solar will have no capacity limit. DISCOM will pay 2.25 surplus power for the first 5 years thereafter tariff will be 75% of the average power cost of the last 6 months that came from the power purchase bidding rate of DISCOM.

Residential Rooftop solar will have no banking charges.

first time in INDIA group captive is allowed in Gujarat now. Multiple Smaller industry especially MSME with lower load can get together and implement their own solar power project with no capacity limit. The power generated will be shared and calculated in the same proportions of Equity any industry holds in the joint venture group captive solar company.

There will be no cap on the allowed capacity project now. Earlier provision of 50% of the sanctioned load has been removed.

all industries other than MSME,   surplus power after self-consumption will get tariff at 75% of the average power cost of last 6 months came from power purchase bidding rate of the DISCOM.

for MSME consumers the surplus power selling rate will be Rs.2.25 for the first 5 years, thereafter MSME consumers will get a tariff at 75% of the average power cost of the last 6 months came from the power purchase bidding rate of the DISCOM.

For all Industrial and Commercial solar projects, GUVNL has reduced the project security bank guarantee of  25 lakh/MW to 5 Lakh/MW now.

Besides Government has declared that under small-scale distributed solar policy 2019 for setting up 0.5 MW to 4 MW solar projects has attracted massive response and has received an application of 2300 MW right now for nearly every substation of the state.

This policy will open a huge door for a smaller investments in the solar sector and will have a boom in this sector.

Till next article… Feel the coolest weather, remain warm, Observe all CORONA precautions all the time and enjoy the winter…

The Top 5 PSUs With Big Solar Plans For India