Deprecated: The $control_id argument is deprecated since version 3.5.0! in /home/globalsolarenerg/public_html/wp-content/plugins/elementor/modules/dev-tools/deprecation.php on line 304

Global Solar Energy is one of the fastest growing solar installation companies in its region. The company is driven by best quality measures, efficiency and customer satisfaction. They are thriving for greener tomorrow with their strong competencies in solar energy domain. 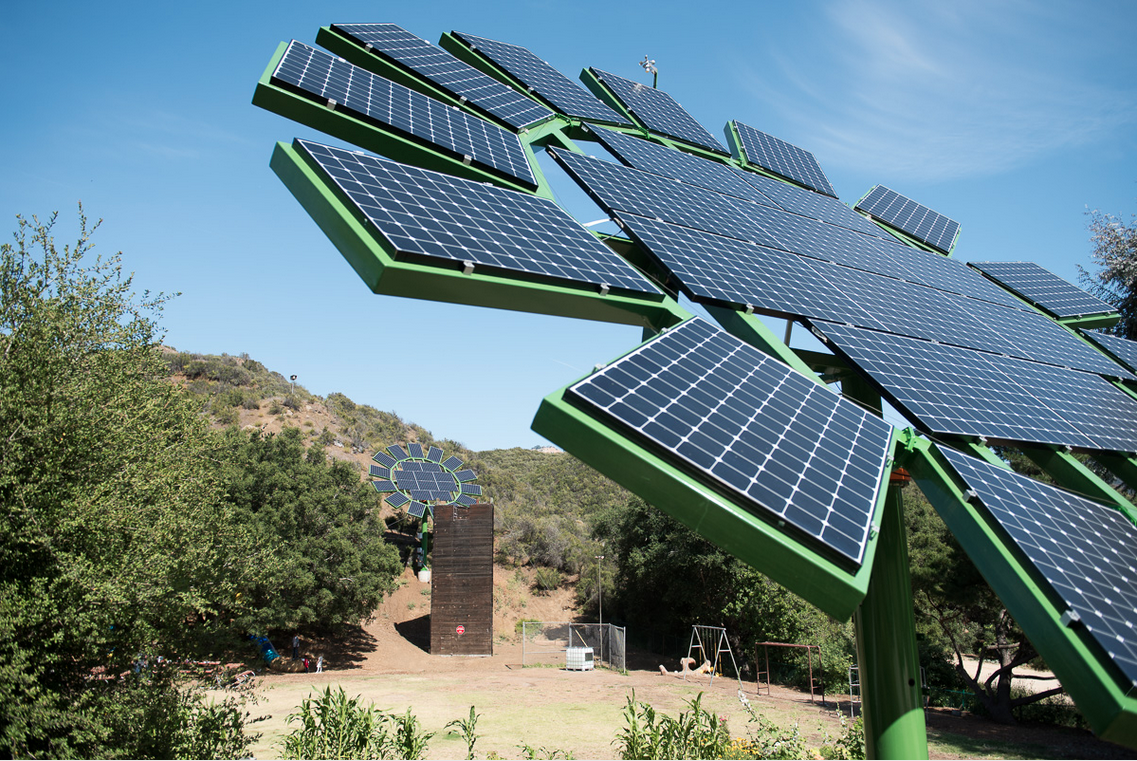 India’s electricity mix is where the country hopes to make the biggest gains, when it comes to its contribution to cutting carbon emissions. Currently, the country’s sources of power generation range from conventional sources such as coal, lignite, natural gas, oil, hydro and nuclear power to viable non-conventional sources such as wind, solar, and agricultural and domestic waste. India is the third-largest producer and second-largest consumer of electricity in the world. And had an installed power capacity of 374.2 GW as of 31 November 2020.

Against this is the challenge of a peak demand of just over 180 GW, making it even tougher to transition towards renewable energy. Fittingly, some of the biggest PSU’s in the energy mix have also dived right in, for without their cooperation and efforts, the country’s transition simply cannot happen. It is no surprise that the majority come from a fossil fuel driven past, and are looking to change to control their own future too.

The latest Renewables in Cities 2021 Global Status Report shows that more than 1 billion people – about 25 percent of the urban population – live in a city with a renewable energy (RE) target and/or policy.

City governments around the world are increasingly using renewables to help fight energy poverty, reduce air pollution, tackle climate change, and improve public health and well-being. They have installed, purchased and contracted for renewable energy to meet the demand of their own buildings and vehicle fleets; adopted renewable energy targets and implemented policies to incentivize local renewable energy generation and consumption; and supported urban community energy projects; and facilitated co-operation among stakeholders.

Urban commitments to directly support renewables are increasing. In 2020 alone, more than 260 cities either set a new renewable energy target or passed a new policy. As of the end of the year, over 830 cities in 72 countries had adopted renewable energy targets. More than 600 cities worldwide having targets for 100% renewable energy. Cities have also taken action away from fossil fuels: by 2020, over 10,500 cities had adopted targets to reduce their greenhouse gas emissions and around 800 had committed to net-zero emissions. That’s an eight-fold increase on such commitments from 2019.

The Top 5 PSUs With Big Solar Plans For India